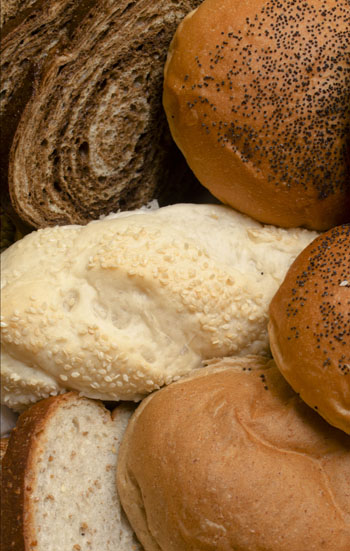 The History of Beno’s Deli

The original Beno’s Deli was in Lake City, MN. It was owned by Ron and Joan Shimbeno. Ron’s nickname was Beno, hence the deli name! They also had a location in Red Wing. After a few years, they closed them both. In 1984, Beno’s Deli in Winona was opened by a friend of theirs named Darlene Russell. Penny Kropidlowski worked with Dar from day one. She bought the deli in 1988.

After a fire in 2001, the deli was relocated to the “old city hall building” of Winona. It’s a great fit for Beno’s, with more seating and a small meeting room available for customers to use.

Today Corinne Loomis is the owner of Beno’s Deli. Come in and say hello!